The “age-friendly” initiative is a project of AARP and the World Health Organization (WHO) that launched in 2006 and has since expanded to 44 nations. The effort aims to prepare cities and towns for a rapidly aging population and increased urbanization. According to the AARP, an age-friendly community is one that is safe, secure, inclusive, has affordable housing and transportation options, and offers support services. In Massachusetts, 75 towns or cities are designated as age friendly. 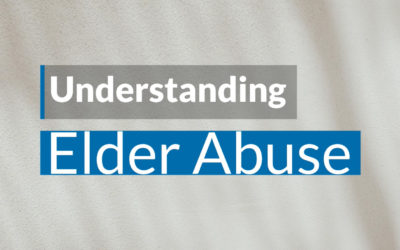 Learn the Facts About Elder Abuse

Learn more about how to prevent and report elder abuse.

END_OF_DOCUMENT_TOKEN_TO_BE_REPLACED 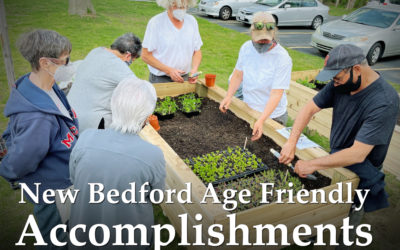 Learn about the accomplishments of this project and view the original action plan.

END_OF_DOCUMENT_TOKEN_TO_BE_REPLACED 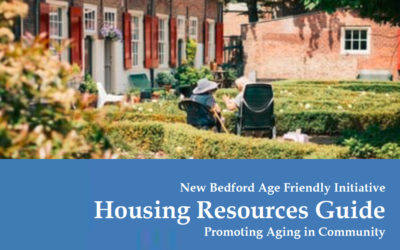 This booklet features resources and guidance for renters and homeowners in the Greater New Bedford region.