Senior Scope, a full-color print publication, began more than three decades ago as an initiative of the mayor’s office in the City of New Bedford. Established as a means of directly addressing the community’s aging population, the newspaper has advocated for the well-being of older adults for decades.

Shortly after the paper launched, Coastline Elderly Services, Inc. supplied additional grant funding to the project, which enabled the City of New Bedford to increase distribution, and Senior Scope became a regional publication. As of the November 2018 issue, Coastline took on the project in its entirety. The paper’s editorial vision continues, promoting health, wellness and independent aging.

Senior Scope is distributed in supermarkets, senior housing complexes, banks, libraries, Councils on Aging, and dozens of other locations throughout the South Coast as well as directly to seniors’ homes through Coastline’s Meals on Wheels program. You can also receive email alerts from the editor by signing up for our email list. The sign-up form is located toward the bottom of this web page.

Click the image below to read the current issue of Senior Scope. 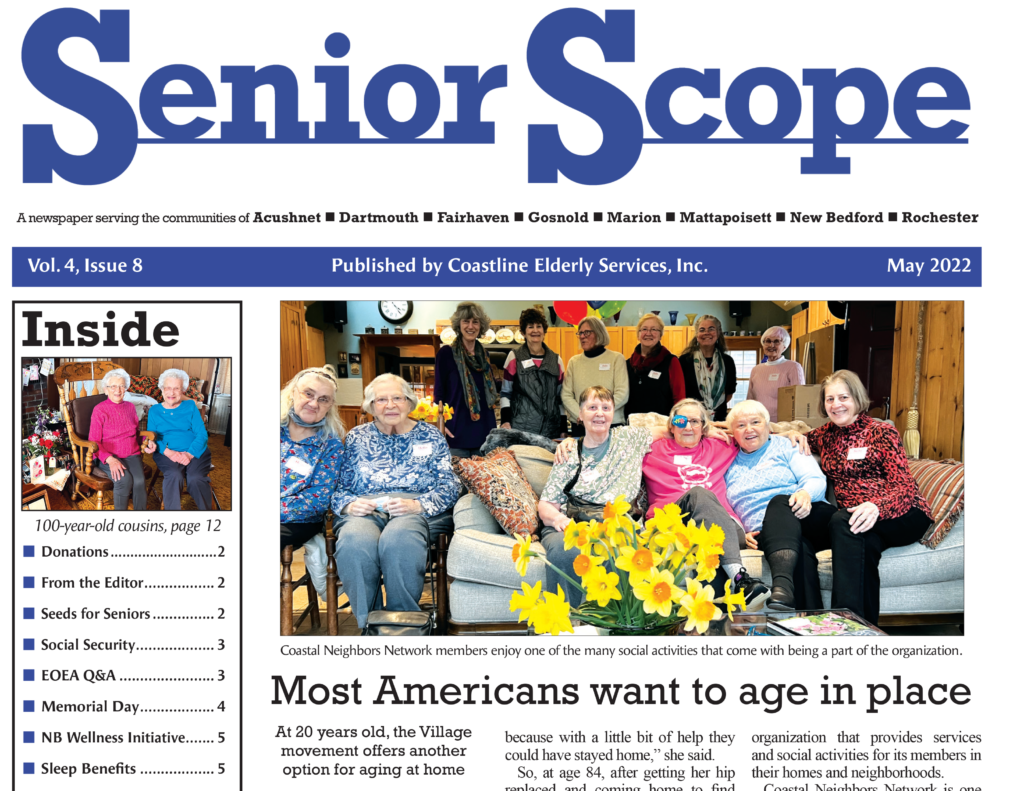 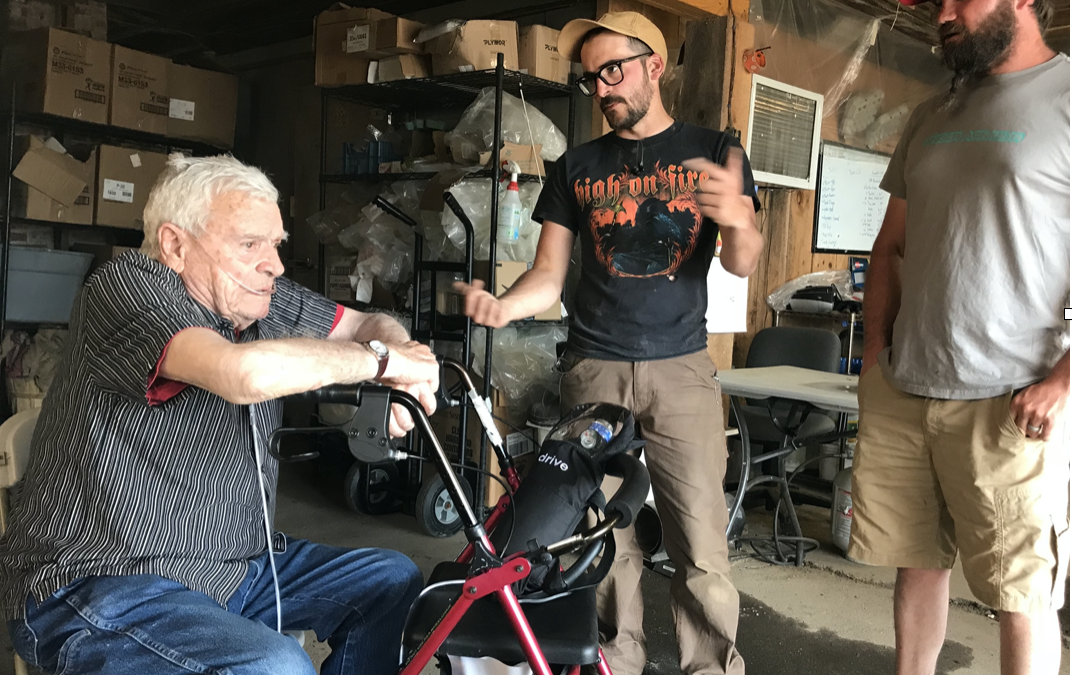 Most Americans want to age in place

“Our purpose is to help people age in community.” 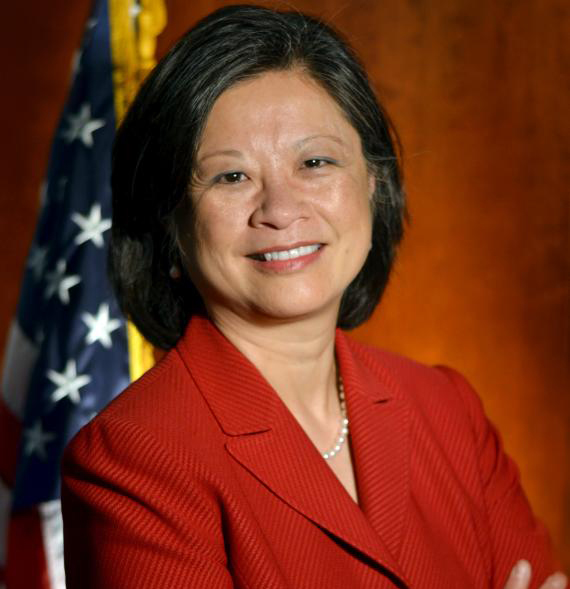 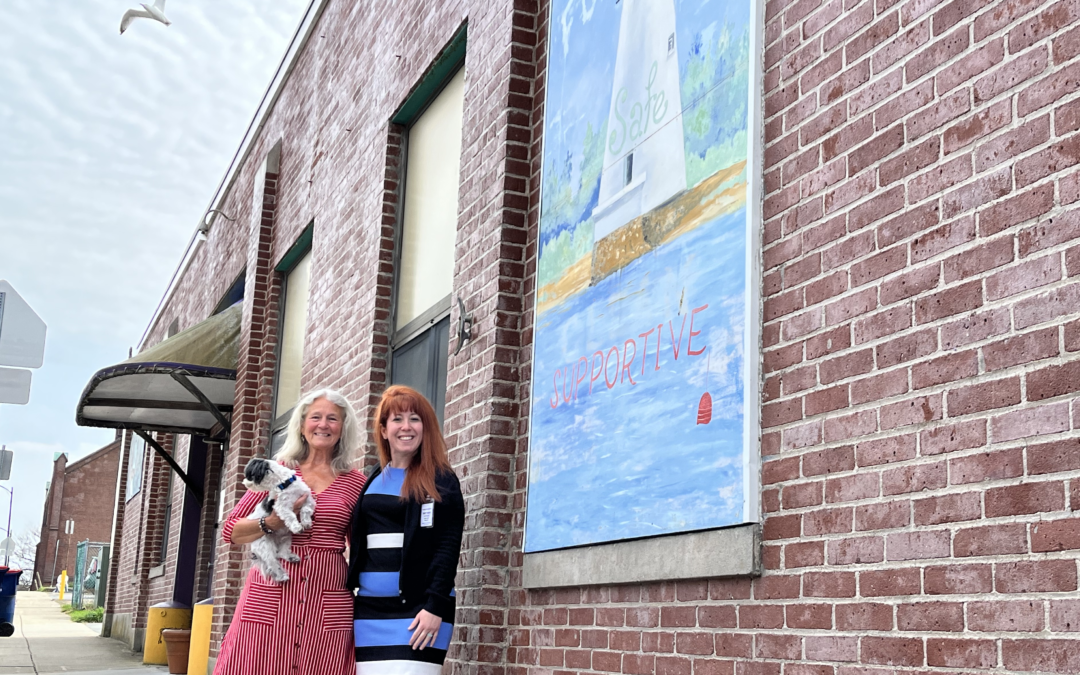 To learn more about advertising opportunities in Senior Scope, view our media kit. You can also reach out with questions by emailing the editor at bperdue@coastlinenb.org or by calling 774.438.2729.

Would you like Senior Scope delivered to your door? You can subscribe to the print edition of Senior Scope for one year (10 issues) for $12. Checks can be mailed to Coastline, 863 Belleville Ave., New Bedford, MA 02745. Checks can be paid to the order of “Coastline.” We cannot process checks made out to “Senior Scope.”

Senior Scope is also available for free on the web. The current issue and our archives are available on this website. You can also get email alerts when new issues are available by signing up for our email list. Fill out the form above to join the list.