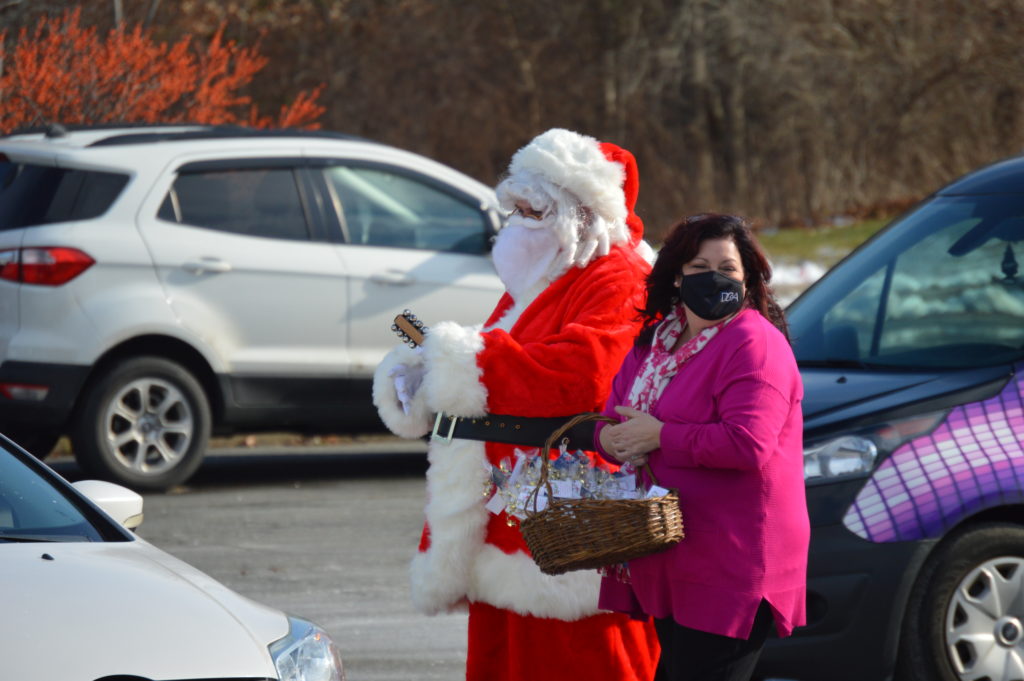 On Dec. 15, the Town of Dartmouth was formally recognized as a member of the AARP Network of Age-Friendly States and Communities.

A release from the Dartmouth Council on Aging said planning for the project began back in early 2018. After hearing from stakeholders, which included members of the community and local government, the COA developed an action plan “in order to enhance the health, participation and general well-being of the town’s residents.”

For years, the Dartmouth COA has positioned itself as a community center, offering intergenerational programing, whether it’s inviting high school students to the center for its annual Valentine’s Day dance or hosting foreign exchange students from UMass Dartmouth to give presentations on their home countries.

“This designation makes it more official,” said Dartmouth COA Director Amy DiPietro. “It will allow us to work more cohesively with other town departments.”

The designation from the AARP coincided with another announcement from the Town of Dartmouth: the youth advocate position, which had remained vacant for nearly two years, had been filled toward the end of December. The youth advocate offers support to young residents, and could provide a bridge between generations through local government.

With the certification from AARP, the COA plans to make a presentation about their future plans to Dartmouth’s Select Board in early 2021. From there, the COA will build momentum for the project by collaborating with outside organizations and community members.

“We want to make sure it’s a community-led project,” DiPietro said.