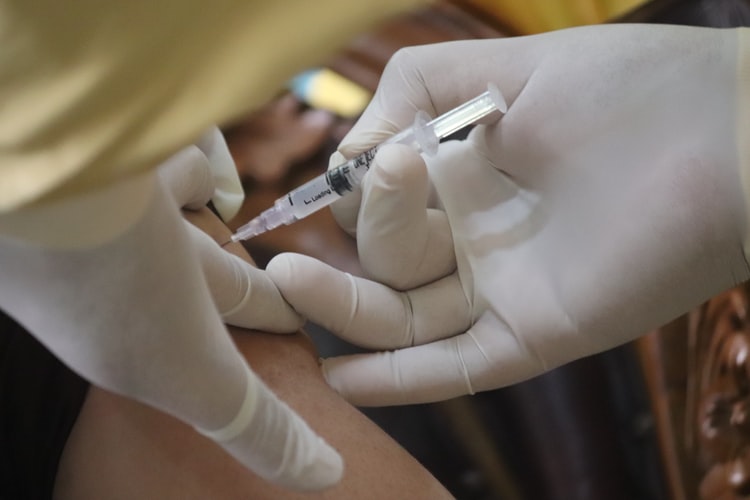 On Feb. 5, Governor Charlie Baker announced that the state’s non-emergency helpline, 2-1-1, will assist those age 75 and older sign up for COVID-19 vaccine appointments. The move came after mounting criticism that requiring citizens to sign up online would leave those unfamiliar with technology or without computer access unable to receive a shot.

In late January, Phase 2 of the state’s vaccination plan began. Those age 75 and older, who were at the top of the priority list, became eligible. But this announcement came at a time when demand for the vaccine outpaced supply, and appointments were quickly filled not long after they were posted online.

That continued to be the case throughout February. Even as new vaccination sites opened throughout the South Coast, supply of the vaccine remained limited. By mid-February, the state’s website warned that for those who are eligible, “you may need to wait several weeks to schedule an appointment.”

Only one caregiver is permitted to schedule an appointment with each 75+ resident. Caregivers will need to attest that they are accompanying a 75+ resident to be vaccinated. The governor warned that those age 75+ should only reach out to people they know and trust for assistance getting to vaccine sites and reminded the public to never share personal information with anyone.

On Feb. 18, the state entered the next step of Phase 2. Residents age 65 and older, people age 16 and over who have two eligible medical conditions, and residents and staff of low-income housing and affordable senior housing became eligible.

This new category included about one million people in the state. At the time of the announcement, the state was receiving about 110,000 doses a week from the federal government.

Visit mass.gov/COVIDvaccine or call 2-1-1 for updates, to check your eligibility, or to find and schedule an appointment.