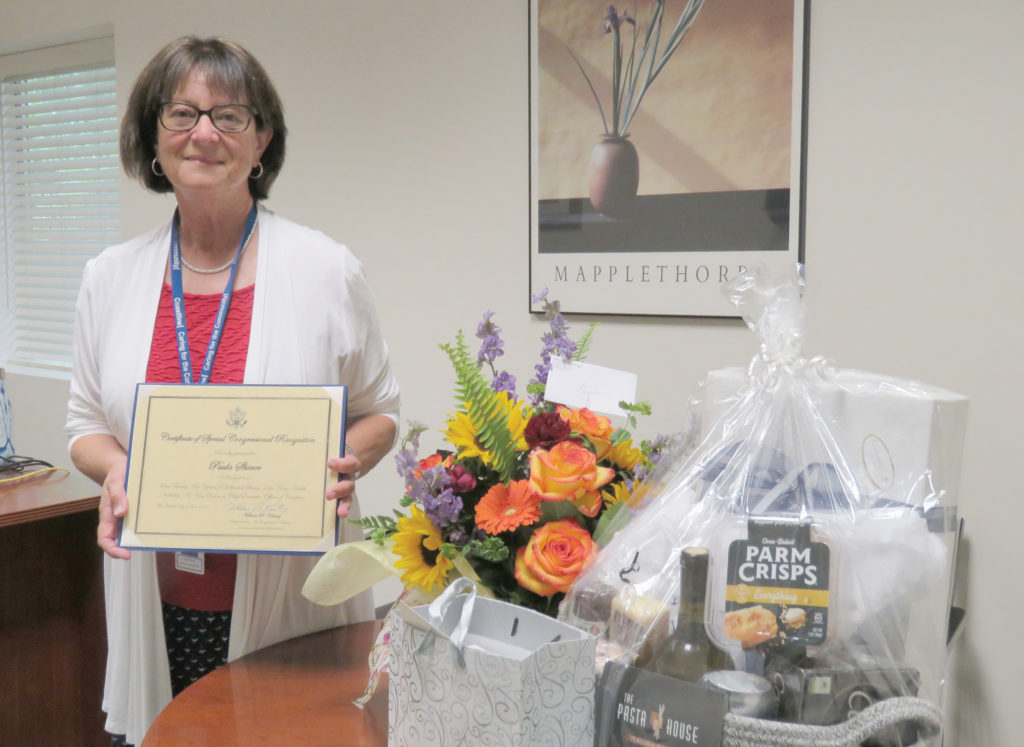 Paula Shiner, Chief Executive Officer of Coastline, retired at the end of June after serving in the role for nine years. During her final week, she received a Congressional citation, signed by U.S. Rep. William Keating, for her decades working in the home health industry.

Coastline Elderly Services, Inc., has named a new Chief Executive Officer. Justin Lees, who had worked previously as the nonprofit’s Chief Financial Officer for the past 8 years, will become the CEO effective July 1. He will replace Paula Shiner, who retired on June 30 after leading the agency since 2011.

“On behalf of the Board of Directors, I’m delighted to announce that Justin has agreed to lead Coastline,” said Rita L’Etoile, President of Coastline’s Board of Directors. “In his time with the agency, he has displayed a tireless commitment to our mission of caring for the community.”

Lees was chosen for the role after an extensive selection process, which occurred through the first half of the year. He earned an undergraduate degree in accounting from University of Massachusetts Dartmouth and a Master’s in Public Administration with a Concentration in Civic and Nonprofit Leadership from Bridgewater State University.

In his previous role at Coastline, Lees was responsible for managing the budget, monitoring more than 25 service contracts, overseeing technology upgrades, and he was the point person for all capital projects. 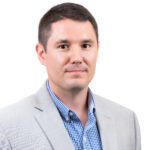 “Under Paula’s leadership, we’ve been able to accomplish a lot on the fiscal, technology and facilities aspects of Coastline,” said Lees. “I am looking forward to taking over at the strategic level and continuing to move the agency forward.”

During the past decade, demographics began to shift in the country. Starting in 2011, the oldest members of the baby boomer generation turned 65, according to the Pew Research Center. An estimated 10,000 Americans were projected to turn 65 every day from Jan. 1, 2011 through 2030.

“Perceptions about seniors and what it means to age have also changed,” said Shiner.

To ensure that Coastline remained on top of these trends, Shiner was instrumental in establishing the Age-Friendly New Bedford project, along with officials in the City of New Bedford. The city continues to receive recognition for its ongoing efforts to advocate for older adults.

“Whether you are a staff member, a volunteer, a member of one of our boards, a community partner, I want to thank you for believing in our work. We would not be successful without your dedication, commitment and support,” said Shiner, reflecting at her time with Coastline. “I know I’m leaving behind a very strong and committed leadership team and staff, and they will ensure the long-term success of Coastline. They will care for our community for many years to come.”

“Coastline is fully prepared to accommodate the growing population of older adults in the South Coast,” said Lees. “In fact, we have experienced an uptick in the number of people we serve since the outbreak of COVID-19, and we have not slowed down at all. I am prouder of Coastline’s work now more than I have ever been, and am excited to assume my new role while harnessing that energy.”

Coastline is a nonprofit organization that has been serving the communities in the Greater New Bedford region for 43 years. Coastline advocates for older adults and people with disabilities and coordinates a range of home care services designed to support and maintain the independent living of older adults within the community.

To learn more about Coastline’s range of programs and services, contact Coastline at 508-999-6400.