Cuttyhunk to Open a New Library in Spring 2020 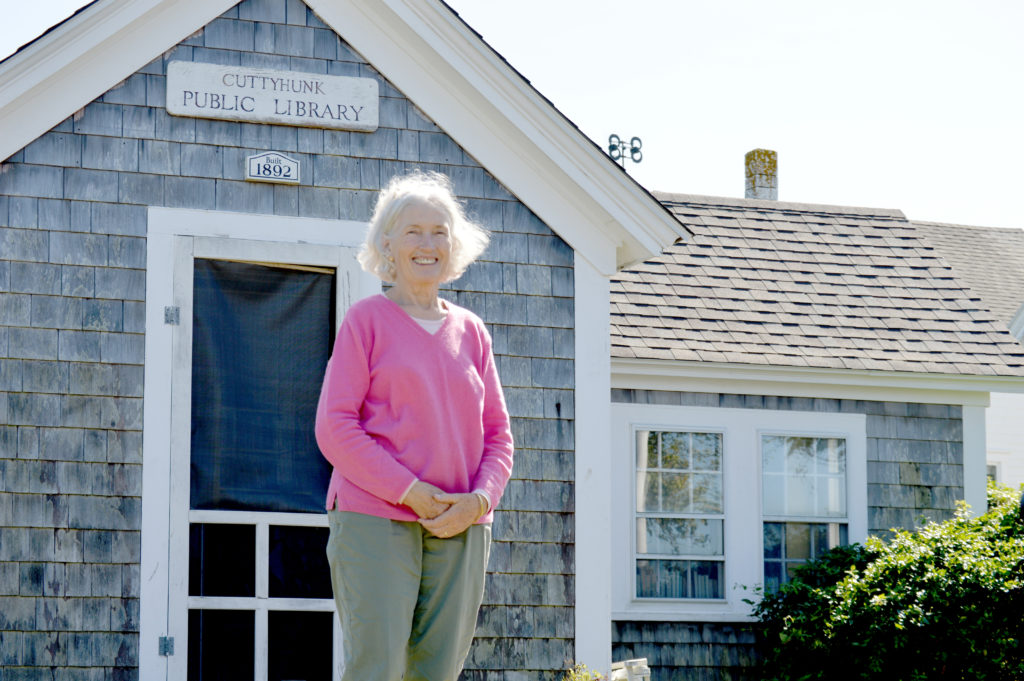 Kris Lombard, who oversees senior activities in Cuttyhunk, stands in front of the Cuttyhunk Public Library, which lacks modern amenities. A new library will be constructed this winter in its place and feature a formal space for older adults.

The town of Cuttyhunk, situated on the island of Gosnold, will begin construction on a new public library this October that will include space for senior use. The project should be completed in spring 2020. The town and a variety of fundraising efforts helped fund the project.

While the councils on aging throughout the South Coast are equipped with large activity rooms, kitchens and offices, the island’s older adults currently borrow space at the relatively small town hall next to the library.

“It’s nice. We have coffee and a refrigerator. I run the general store on the island, so I keep it stocked up with snacks,” said Kris Lombard, the Cuttyhunk Council on Aging Director. “If you want to sit and talk and find out what’s going on or need help – it’s all right there.”

However, having a designated space in the library will provide a more consistent way for older adults on the island to congregate. 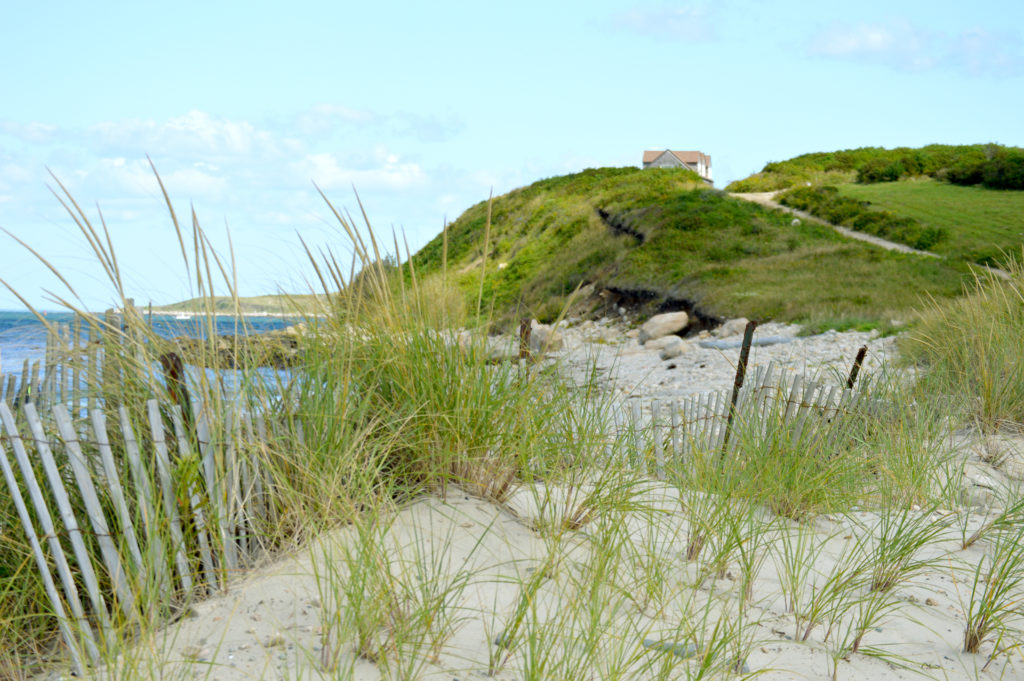 Cuttyhunk, which is located about 12 miles south of New Bedford, has about 75 residents during the summer months, and that number drops significantly during the winter.

The island lacks many of the amenities one could expect on the mainland, such as a grocery store, a selection of sit-down restaurants or a hardware store where one could buy supplies for a library construction project. But there is a strong sense of community in town, Lombard said.

“We have a large variety of people from different backgrounds, and we all blend together nicely. We all dress down. We all relax. We have beach fires at night and sit and talk,” she said. “What more can you ask for?”

The old library was built in the late 1800s, and, with its lack of a heating system or a bathroom, is clearly a product of its time. Lombard said during the winter months, the building can dip below 40 degrees. The current library will be demolished and replaced with a building that’s up to code. 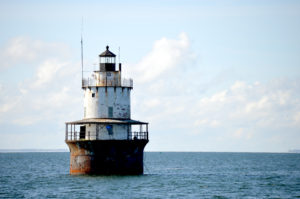 Looking ahead, the COA has an eye on better transportation options for island elders. Transportation on Cuttyhunk happens primarily by golf cart, and for some older adults, getting back and forth to the ferry can be a challenge.

But, even without the modern conveniences found on the mainland, support is an easy thing to come by when you live in a close-knit island community.

“We only have a mile and half of road here, so it’s easy enough to check up on everybody,” said Lombard.