How to Plan for Driving Retirement 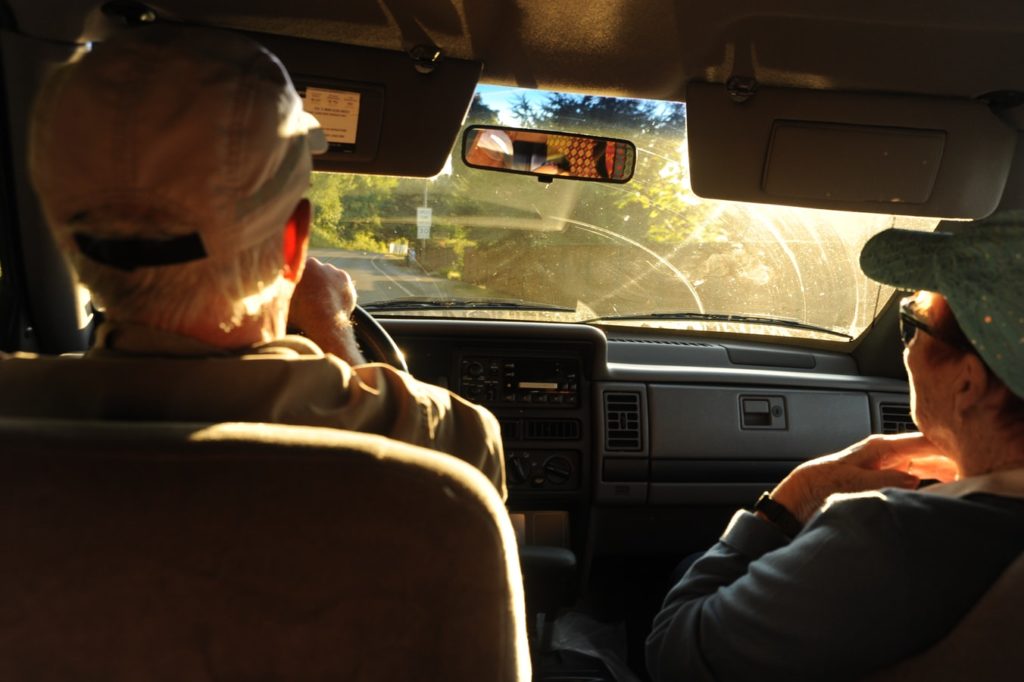 Knowing exactly when it’s appropriate to retire from driving can be challenging. A good place to start is with your doctor. If you are noticing changes with your eyesight, be sure to mention it during your next appointment.

This article originally appeared in the June 2021 edition of Senior Scope. Article by Seth Thomas.

Driving is a remarkably complex task, requiring dozens of rapid-fire decisions even during a quick trip to the corner store. As we age, some of the functional skills required to safely drive diminish, which could lead to accidents and injuries.

“We plan for everything in our lives – we plan for our retirements and our vacations. But really, no one plans for not driving,” said Michele Ellicks, a community outreach coordinator with the Massachusetts Registry of Motor Vehicles. -“We’re going to be living much longer than we’re safe to drive, so we need to think about a Plan B.”

What complicates driving as we age:
During a recent presentation about safe driving at the Dartmouth Council on Aging, Ellicks noted that many older drivers are relatively safe behind the wheel.

She said that drivers between the ages of 50 and 74 have a lower crash rate relative to those between the ages of 30 and 54. Part of the reason for that, she explained, is because older drivers tend to place limits on themselves. Many stick to familiar roads and avoid driving at night, for instance.

However, starting at age 75, the crash rate begins to rise, and it increases markedly at age 80. That’s largely because the functional abilities we need to drive safely – vision, reaction time, reflexes and hearing – tend to decline as we age.

“Many medications also have side effects that impact a person’s driving,” said Ellicks. “The OUI (operating under the influence) law in Massachusetts includes prescription medications and over-the-counter medications. If you’re taking any substance that could impact your driving, you could be cited for an OUI.”

Some of the other warning signs include: difficulty seeing at night, difficulty keeping up with the speed limit, getting lost on familiar roads, becoming easily distracted when driving or being intimidated by passing vehicles.

What to do:
If you’re experiencing some of the warning signs, it may be time to examine your driving. Ellicks said the solution could be as simple as enrolling in a driver refresher course to brush up on your skills.

“If you see something changing – your eyesight is changing or your reflexes are slowing down – talk to your doctor. Many times they can be resolved with physical therapy or occupational therapy,” she said.

Ellicks said it’s best to think about giving up the keys before it becomes an issue. She encourages people to reach out to their local council on aging or agencies like Coastline to learn more about alternate transportation options.

Self-reporting and reporting others:
If you’re 75 or older, you must renew your license in-person at the RMV and take an eye test. There will also be mandatory questions about impairments and medications. But drivers are largely responsible for determining whether or not they are still safe to drive.

“The Registry will send a letter to the driver in question. There will be an evaluation to take to your doctor, and they will make a decision based on what the doctor says,” said Ellicks.

The Hartford Center for Mature Market Excellence has published numerous free publications on this topic, which can be assessed at: thehartford.com/resources/mature-market-excellence/publications-on-aging.

For additional resources for older drivers and for caregivers, visit the RMV’s website at: mass.gov/info-details/older-drivers.