Food for Thought: Diet & Lifestyle Can Boost Your Brain 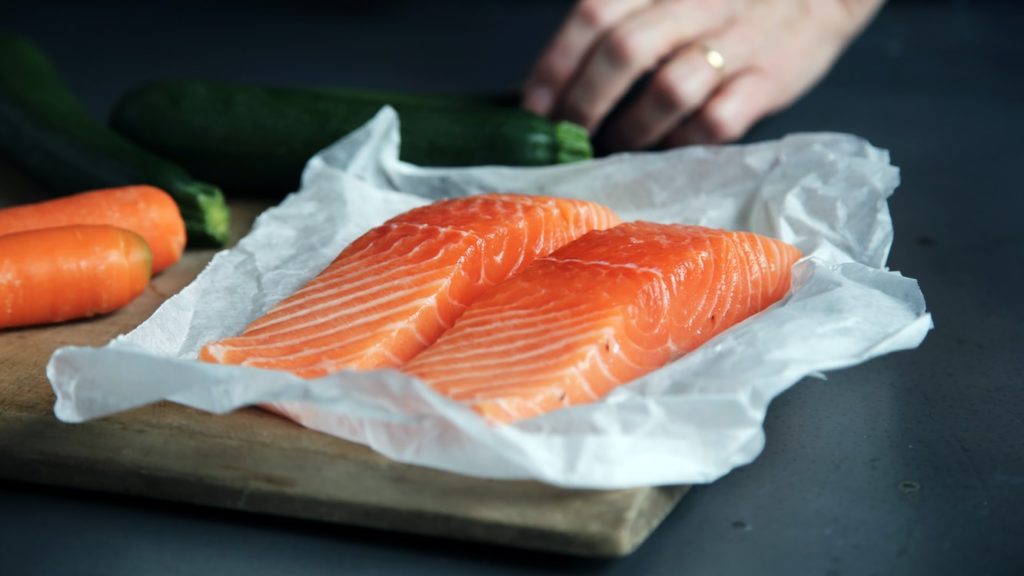 There are plenty of small steps you can take to help boost your brain. Try adding more dark-skinned fruits and vegetables to your meals, swap out red meat for fish, participate in an exercise class or get serious about ditching your smoking habit.

“Your brain is only about two percent of your body weight, but it requires about twenty percent of the calories you consume,” said Boulay. “Which is why it’s important to feed your brain the right kinds of food.”

A “brain-healthy” diet will not only help with brain function, but reduce the risk of heart disease and diabetes. By keeping your weight, cholesterol and blood pressure under control, Boulay said you will ensure your heart is pumping an adequate amount of blood to the brain, helping it to receive the oxygen and nutrients the brain needs to function.

For instance, if you have high blood pressure, you have a six times higher chance of dementia as well as a higher risk for Alzheimer’s disease, according to the Alzheimer’s Association.

Certain foods can also help boost your brain, such as dark-skinned fruits and vegetables, which are rich in antioxidants. Antioxidants protect the body from oxidative stress, which is a process that increases in the brain with aging, and researchers have linked it to Alzheimer’s disease.

“If I cut an apple in half, the inside will brown,” Boulay said. “But, if I take lemon juice and squeeze it over the apple, it stops. That’s an antioxidant; it doesn’t allow oxygen to damage the cells of the apple.”

Avoiding excessive amounts of red meat can help keep your cholesterol in check. Instead, swap out red meat for lean meat, like fish and poultry. Cold water fish, such as salmon, trout and tuna, are high in omega-3 fatty acids, which have been linked with better cardiovascular health.

Beyond your diet, Boulay said there are numerous lifestyle changes that can help with brain function.

“That’s not to say you can’t have a glass of wine on the weekend or a beer with your friends. But excessive alcohol use over time is not good for the brain,” said Boulay.
With the holiday season upon us, it can be easy to consume excess calories, whether it’s heavy foods or alcohol. Because you may not know what will be served during a holiday meal, Boulay recommends contributing a dish of your own.

“Many holiday dishes are high in fat or sugar. I would recommend bringing your own dish that’s centered around vegetables, fruits or whole grains – something that has a lot of fiber,” she said.

Another tip: There’s power in saying, “I’ll have that later.” You can have more cheesy mashed potatoes, she said, but say you’ll have more later. It’s likely you won’t want a lot later.

There are many strategies one can take to boost their brain. Boulay suggests starting small. Those small, gradual changes can add up to a healthier lifestyle.

“Think of one thing you can do to help your brain this week,” Boulay said. “You could incorporate one extra vegetable in your diet. Or this week, cut back on one glass of wine.”

For more nutrition tips, join the Dartmouth Council on Aging’s free Pound by Pound group, held Wednesdays at 10 a.m., where Boulay is a regular guest speaker.