Can a Salad a Day Keep Dementia at Bay? 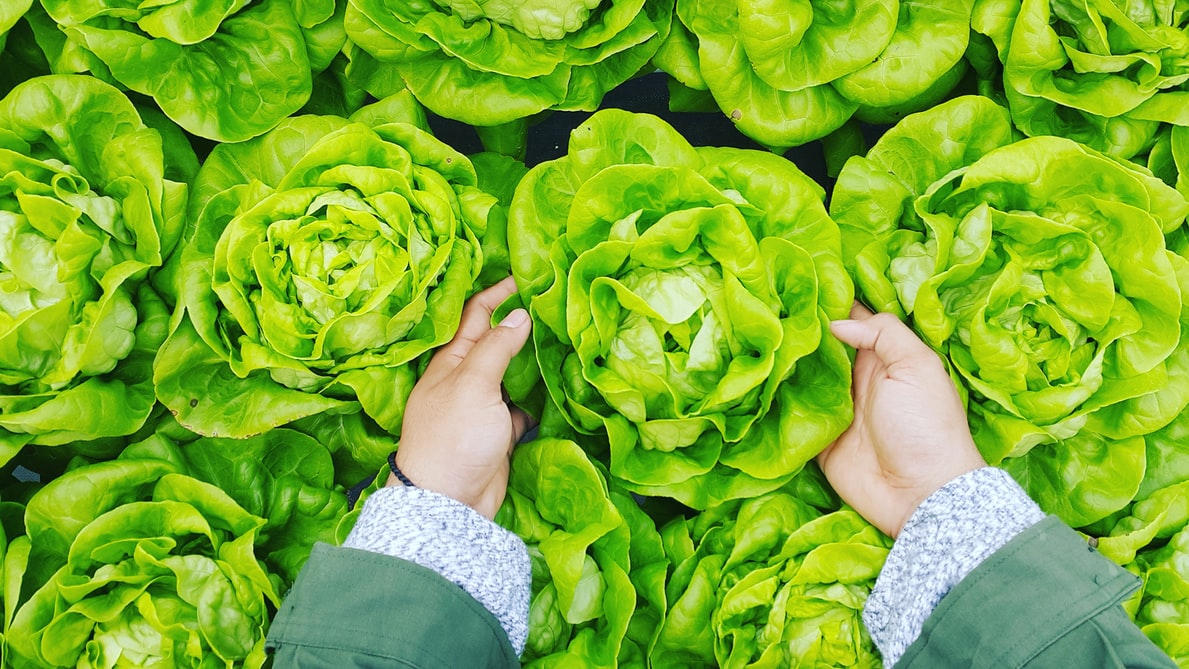 February is American Heart Month, and this month you may encounter nutrition advice that can help you lower your blood pressure. But, did you know that many of these heart-healthy dietary guidelines can also benefit your brain?

MIND, which stands for the Mediterranean-DASH Intervention for Neurodegenerative Delay, is a relatively new dietary guideline that was specifically designed to help slow the progression of cognitive decline.

MIND was first developed at the Rush University Medical Center by Martha Clare Morris, a nutritional epidemiologist, and her colleagues at Rush and Harvard University. The diet was based on research that linked certain foods with brain function.

As its name implies, the MIND diet draws on elements from the popular Mediterranean diet and the Dietary Approaches to Stop Hypertension (DASH) diet. Both diets are considered to be healthy options by experts.

“The MIND Diet is a fairly new idea,” said Katlynn Ferreira, a registered dietitian with Coastline. “There has been so much of a focus on the Mediterranean diet and the DASH diet because researchers know they have an impact on the heart.”

The DASH diet emphasizes fruits and vegetables, low-fat dairy, and whole grains. DASH also encourages people to reduce their sodium intake. Research has shown that both diets can help lower blood pressure and lower the risk of heart disease.

“Eating well for the heart is beneficial to your brain, as well,” said Ferreira. “If the heart is weak, not as much blood can get to the brain. It’s not going to be able to get the oxygen and nutrients that it needs.”

Following the MIND diet requires that you eat certain foods either daily or a specific number of times per week.

The basic guideline is as follows:

Some foods are also restricted as part of this diet, including:

Ferreira said the MIND diet revolves around the consumption of antioxidants, which protect our bodies from oxidative stress. Oxidative stress is a process that increases in the brain with aging, and researchers have linked it to Alzheimer’s disease.

While further research on the MIND diet is underway, so far the proof, as they as, is in the pudding.

A study published in 2015, which tracked about 900 participants across four and half years, found that the MIND diet was beneficial to brain health.

Those who followed the MIND diet “rigorously” lowered their risk of Alzheimer’s disease by 53 percent.

However, those who only did a moderate job of sticking to either diet received a negligible benefit. Those who followed the MIND diet moderately well lowered their risk by 35 percent.