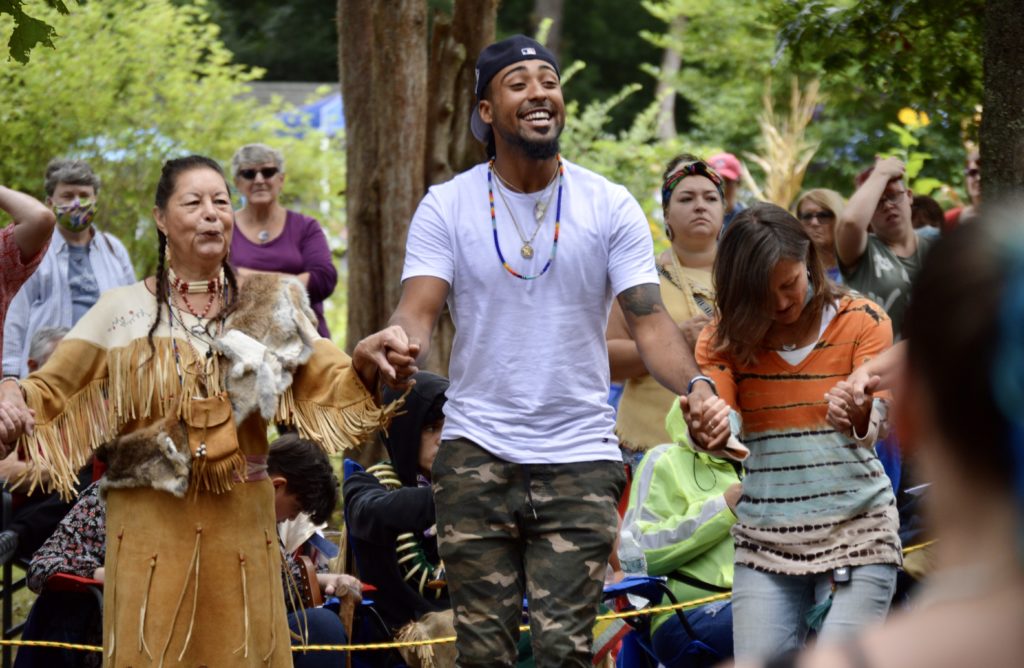 The Wampanoag Day Powwow, which was held on Sept. 18 at the Aptucxet Trading Post Museum, gave the public an opportunity to experience Wampanoag culture and take part in dancing. The Mashpee Wampanoag Tribe was instrumental in supporting Coastline’s Meals on Wheels program during the COVID-19 pandemic.

After months of rigid social distancing protocols, a large crowd let loose, clasping hands and dancing outside the Aptucxet Trading Post Museum as part of the Wampanoag Day Powwow, held on Sept. 18.

The event began two decades ago after Eleanor Hammond, a former curator at the Bourne-based Aptucxet Trading Post Museum, connected with Ernestine Hendricks Gray, an elder with the Mashpee Wampanoag Tribe. Gray, a Mashpee cultural speaker and historian, wanted to incorporate the story of the local native communities into the story of the museum.

“They came together twenty years ago to collaborate and try to tell the bicultural story of this area,” said Mavis Robinson, administrative director at the Bourne Historical Society.

The Aptucxet Trading Post was established in 1627 along what is now called the Cape Cod Canal, where goods were traded among the Pilgrims, Dutch and Native Americans. The site was excavated in 1926 by the Bourne Historical Society, and a reconstruction of the trading post was built in 1930. The structure was built on what was believed at the time to be the original foundation of the trading post.

Its construction coincided with the Colonial Revival movement, a period between the late 19th century and early 20th century where Americans became fascinated with early North American culture. However, that often meant telling a single side of the story: the history of the Pilgrims.

When developing the first Wampanoag Day two decades ago, Gray added to that story, providing a lecture on forgotten women in history. Gray passed in 2005, and her family has since contributed to the annual tradition, and each year the celebration has become more elaborate. 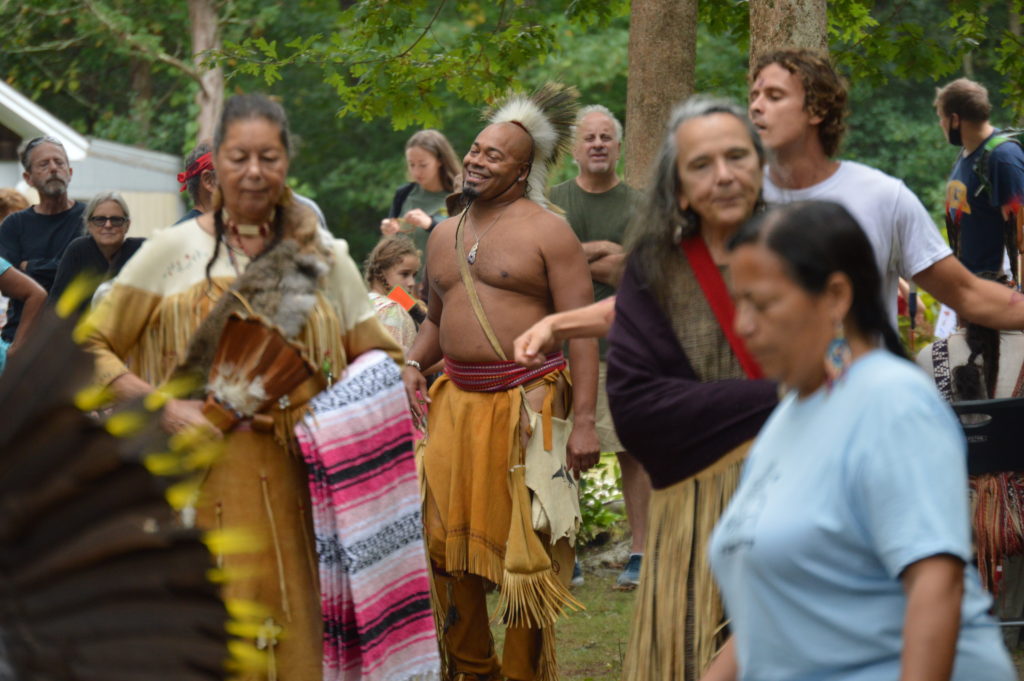 “This is amazing,” said her daughter, Carol Wynne, as dancers invited the public to join them around a smoldering fire during the powwow. “Her spirit would be smiling at us right now.”

Shortly after 2 p.m. that day, members of the audience slowly began to join the Wampanoag dancers. After some initial hesitation from being invited to dance in public, the crowd became jubilant as they danced in a large circle to the rhythmic pounding of a drum. After months of COVID-19 precautions, it was an unusual sight to see a group of people embrace strangers. If the smiles on their faces were any indicator, it was a welcome change.

“She would never imagine that we would be together like this. It was her ultimate goal just to get us together and learn about each other,” said Wynne. “And this is the ultimate learning experience, when you get people in this atmosphere. It makes people relax, and they’re not quick to judge.”

The Mashpee Wampanoag Tribe, while based in the Cape, became part of the South’s Coast pandemic response.

Back in 2015, Coastline helped the Mashpee Wampanoag Tribe procure two, 12-passenger vehicles through a MassDOT grant. Around that time, the Tribe had identified transportation options as a major need among elders. A survey from 2017 found that half of respondents had missed medical appointments due to a lack of transportation options.

Since acquiring the vehicles, the Tribe uses them for a program called Ahqôpay Kuhchayuhsuhucheek (The Time of Those Who Are Revered), in which elders are given rides to health services, meals and recreational events.

During the early months of the COVID-19 pandemic, drivers from the Tribe were instrumental in helping South Coast elders. With transportation services on hiatus during the spring of 2020, their drivers assisted Coastline’s Meals on Wheels program, which experienced a surge of new consumers.
. 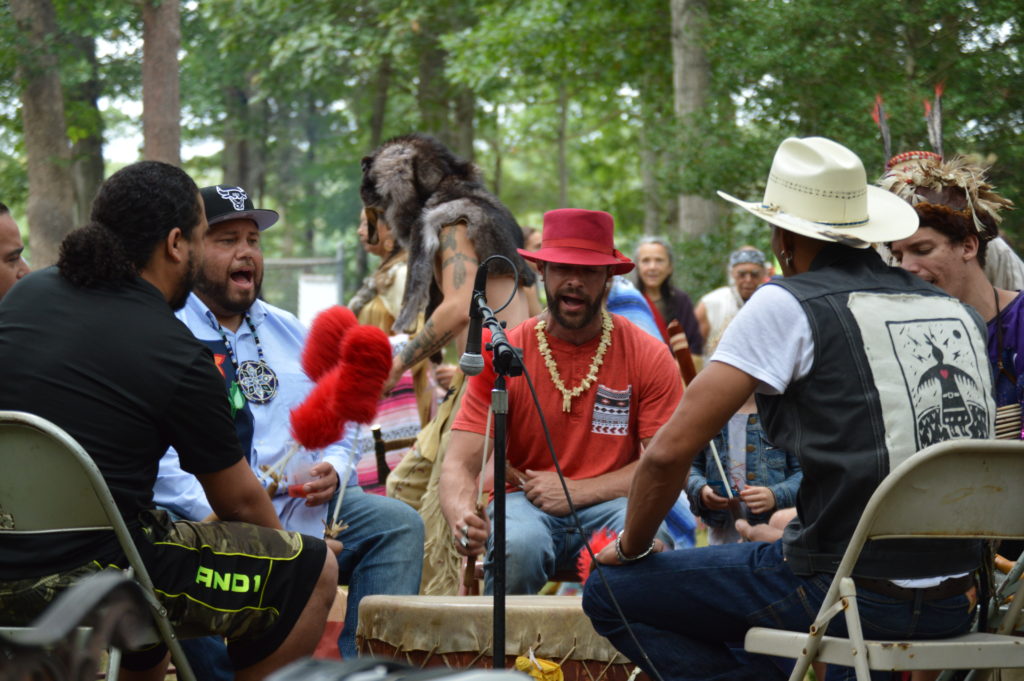