Mayor Mitchell: ‘We are Committed to Being Age-Friendly’ 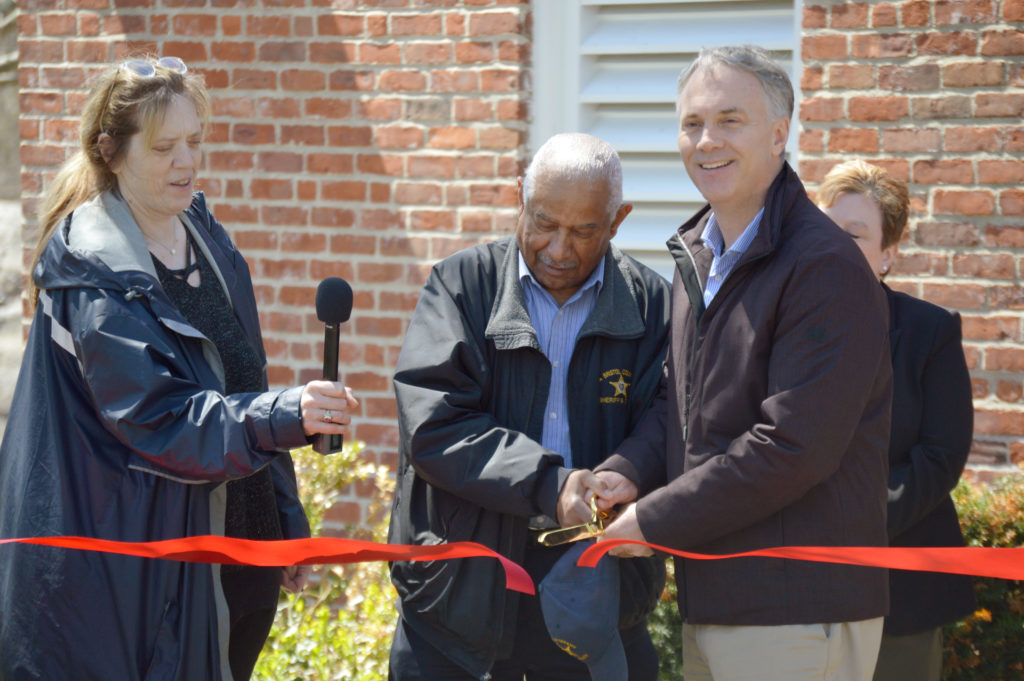 New Bedford Mayor Jon Mitchell (right) cuts a ribbon in front of Buttonwood Senior Center on April 25, officially reopening the senior center after a lengthy period of renovations. That the city reinvested in the senior center is symbolic of “our commitment to being an age-friendly city,” Mitchell said.

This article originally appeared in the June 2019 edition of Senior Scope. Article and photos by Seth Thomas.

The center closed for renovations in June 2018 and reopened on Feb. 4. Renovations were largely made possible with a Community Block Development Grant from the City of New Bedford’s Department of Planning, Housing and Community Development.

The rehabilitation project included updates to the roof, the trim, the kitchen and bathrooms. The windows, doors and lighting are all new. For the first time the center has Wi-Fi access.

“The Buttonwood Warming House has been a senior center for many years, and it’s served the city well,” said Mitchell to a crowd gathered outside the senior center.

That the city reinvested in the senior center is symbolic of “our commitment to being an age-friendly city,” he added.

The age-friendly initiative is a project of AARP and the World Health Organization that launched in 2006 and has since expanded to 20 nations. The effort aims to prepare cities and towns for rapid population aging and urbanization.

The process of making New Bedford an officially recognized age-friendly community began back in 2015 as a joint venture between the City and Coastline. The Tufts Health Foundation awarded Coastline a grant to carry out the action plan, which was drafted as part of the process. 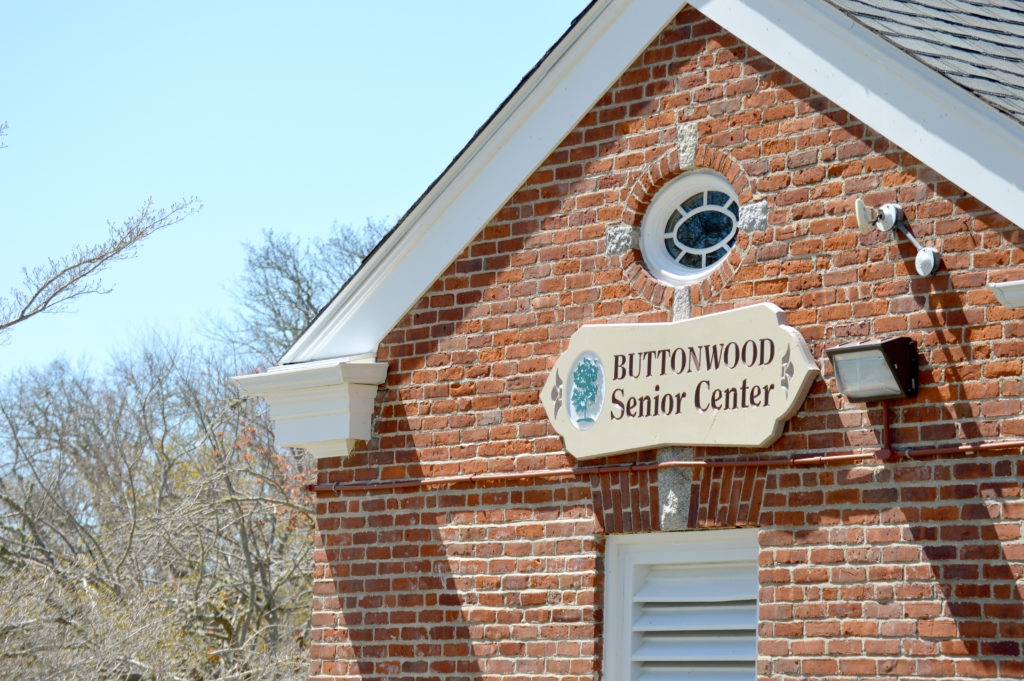 “We are committed to being an age-friendly city in every respect,” said Mitchell. “We want to be a place where people of every age can enjoy what New Bedford has to offer.”

The mayor thanked the New Bedford Council on Aging and Coastline for the continued work of making New Bedford a more livable community.

He also extended his thanks to the Town of Acushnet, which absorbed some of the displaced Buttonwood patrons at the Acushnet Council on Aging.

“If you’ve never been to the Buttonwood Senior Center, you’re missing out. If you haven’t been in a while, it’s amazing,” said New Bedford Council on Aging Director Debra Lee during the ribbon-cutting ceremony. “The windows are beautiful. The lighting is beautiful. People are enjoying the space. It’s our mission at the New Bedford Council on Aging to be looking for ways to improve the lives of our elderly population.”

“We’re trying to convey to folks that this is a great place to live, and we’re committed to making it so,” said Mitchell before snipping the red ribbon with gold-colored shears. “It takes a lot of effort from a lot of people coming together. It’s not just words; it’s actual action.”